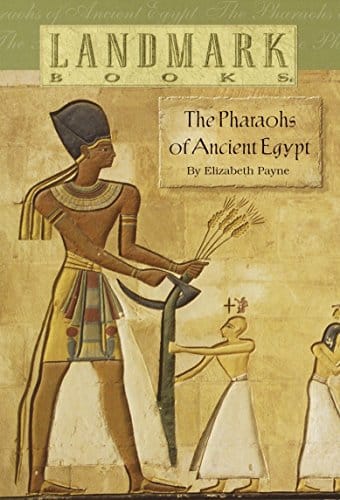 We have read a ton of these Landmark history books.

These are great supplements to your history routine.

For more than 3,000 years, Egypt was a great civilization that thrived along the banks of the Nile River. But when its cities crumbled to dust, Egypt’s culture and the secrets of its hieroglyphic writings were
also lost. The Pharaohs of Ancient Egypt explains how archaeologists have pieced together their discoveries to slowly reveal the history of Egypt’s people, its pharaohs, and its golden days.

Other Resources in "History books" 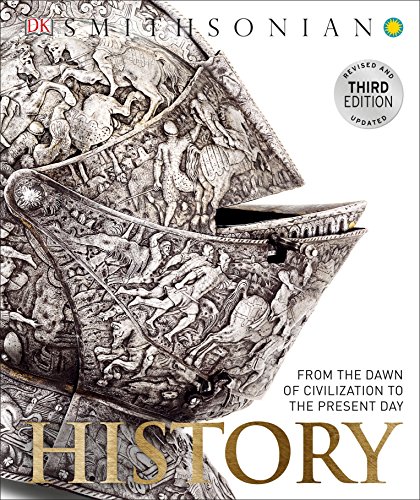 History: From the Dawn of Civilization to the Present Day 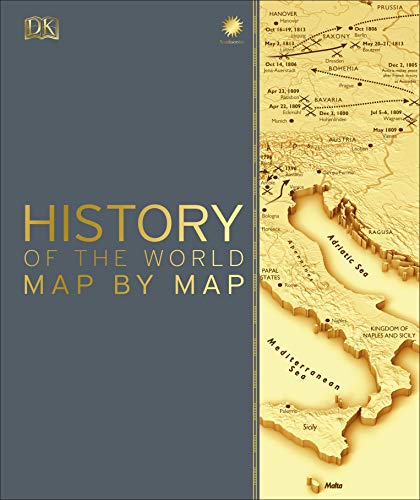 History of the World Map by Map 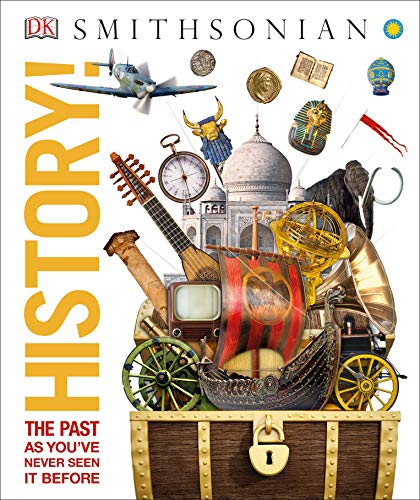 History!: The Past as You've Never Seen it Before (Knowledge Encyclopedias) 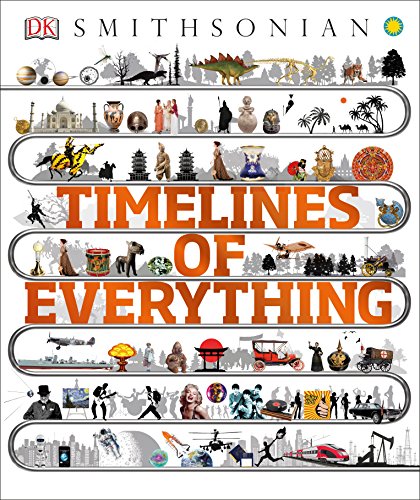 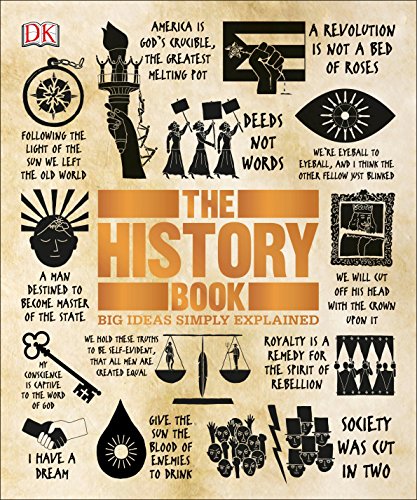 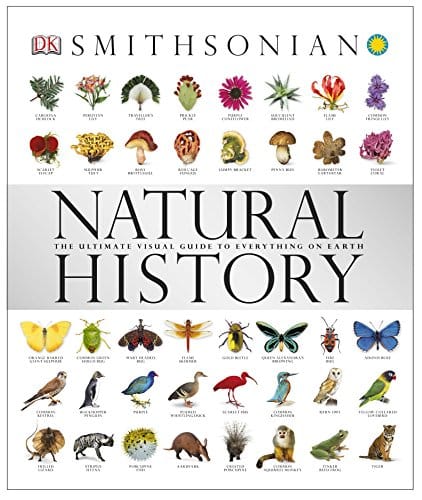 Natural History: The Ultimate Visual Guide to Everything on Earth (Smithsonian) 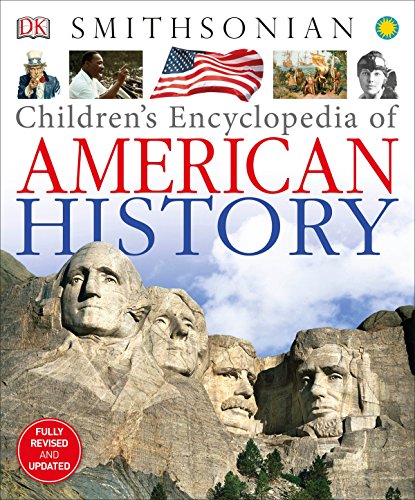 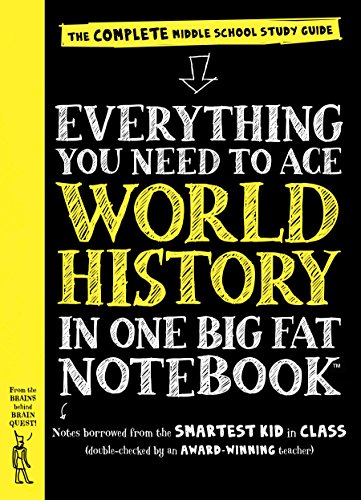 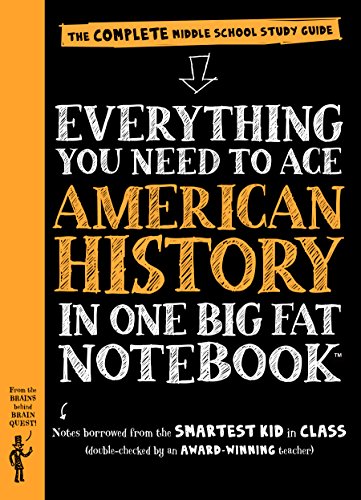 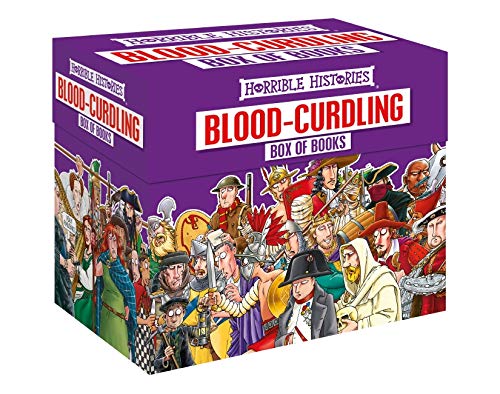 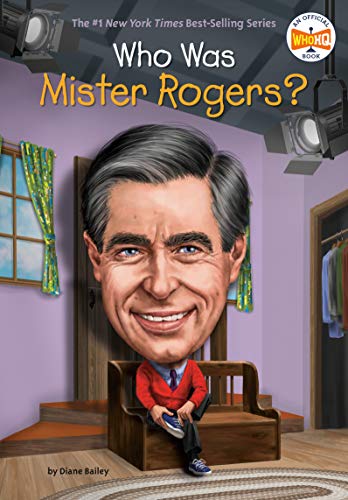 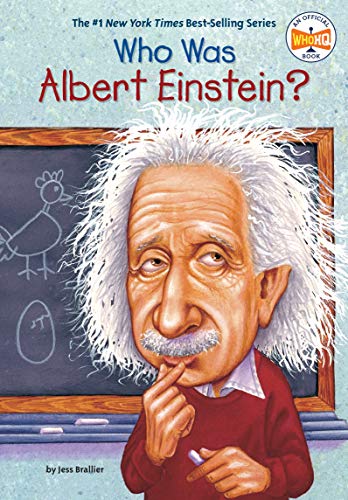 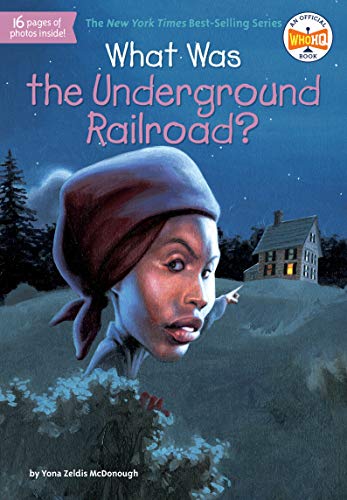 What Was the Underground Railroad? 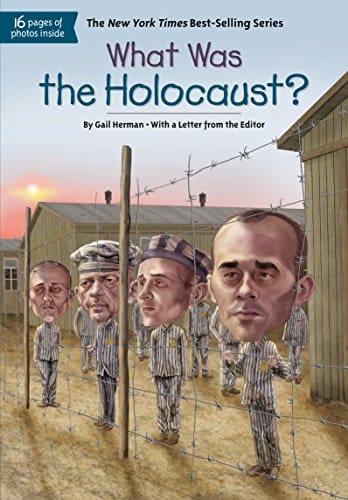 What Was the Holocaust? 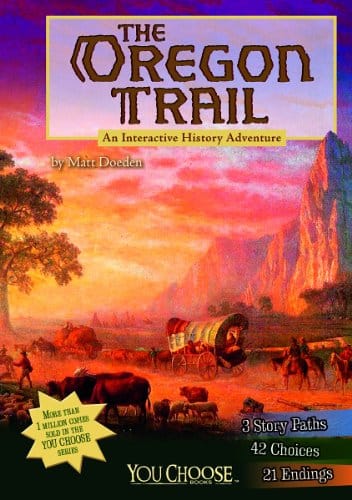 The Oregon Trail: An Interactive History Adventure (You Choose: History) 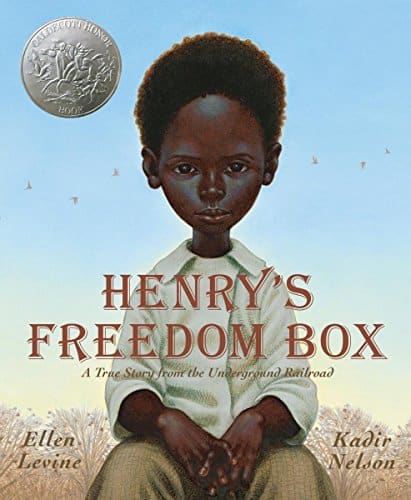 Henry's Freedom Box: A True Story from the Underground Railroad 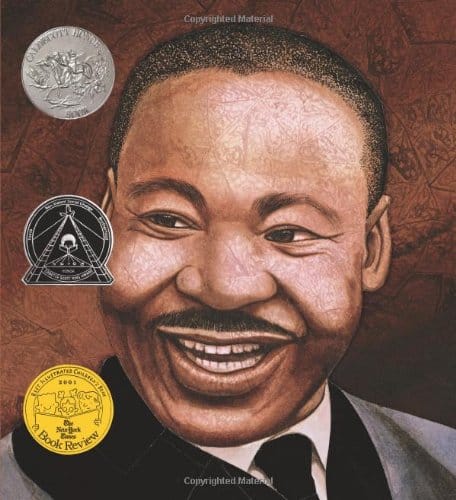 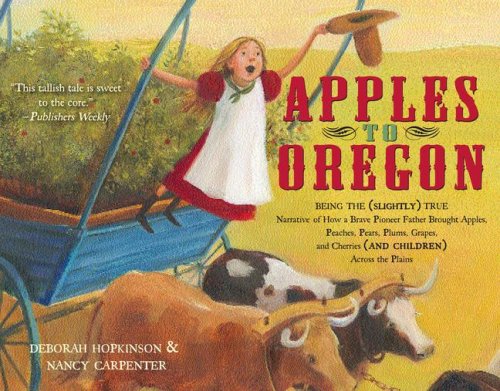 Apples to Oregon: Being the (Slightly) True Narrative of How a Brave Pioneer Father Brought Apples, Peaches, Pears, Plums, Grapes, and Cherries (and Children) Across the Plains 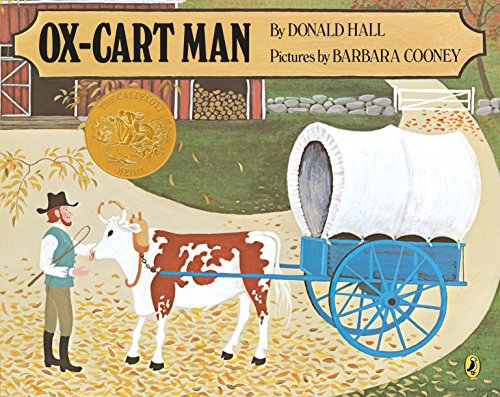 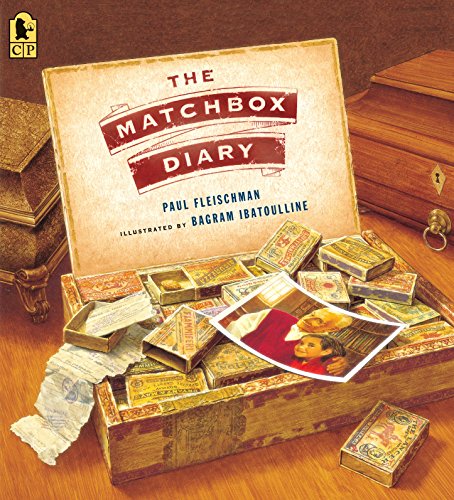 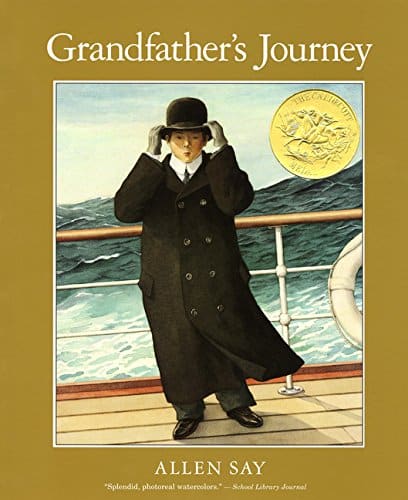 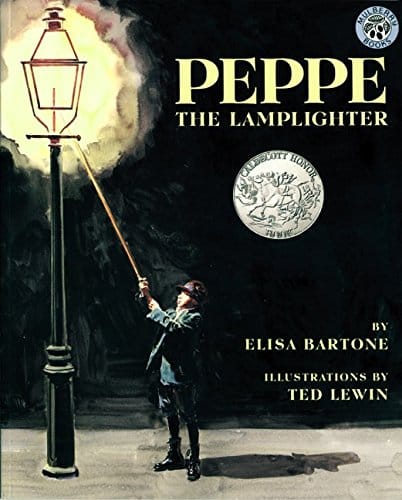 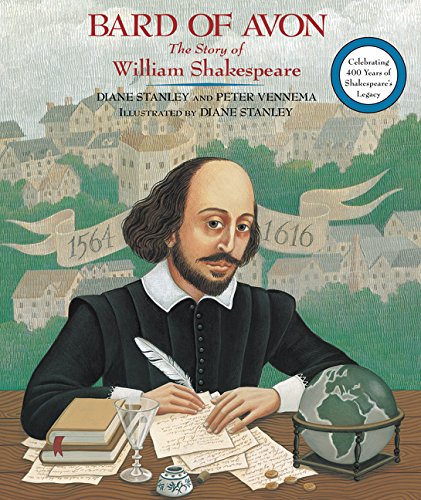 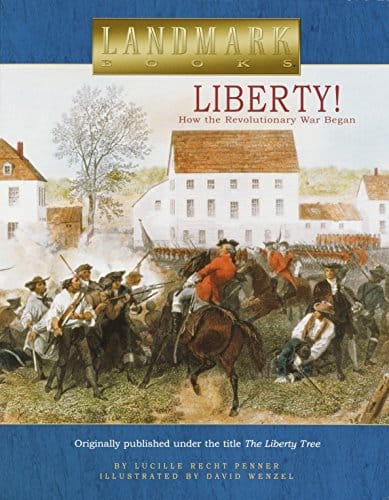 The Pharaohs of Ancient Egypt (Landmark Books)
Preview
Disclosure of Material Connection: Some of the links in the page above are "affiliate links." This means if you click on the link and purchase the item, I will receive an affiliate commission. I am disclosing this in accordance with the Federal Trade Commission's 16 CFR, Part 255: "Guides Concerning the Use of Endorsements and Testimonials in Advertising." 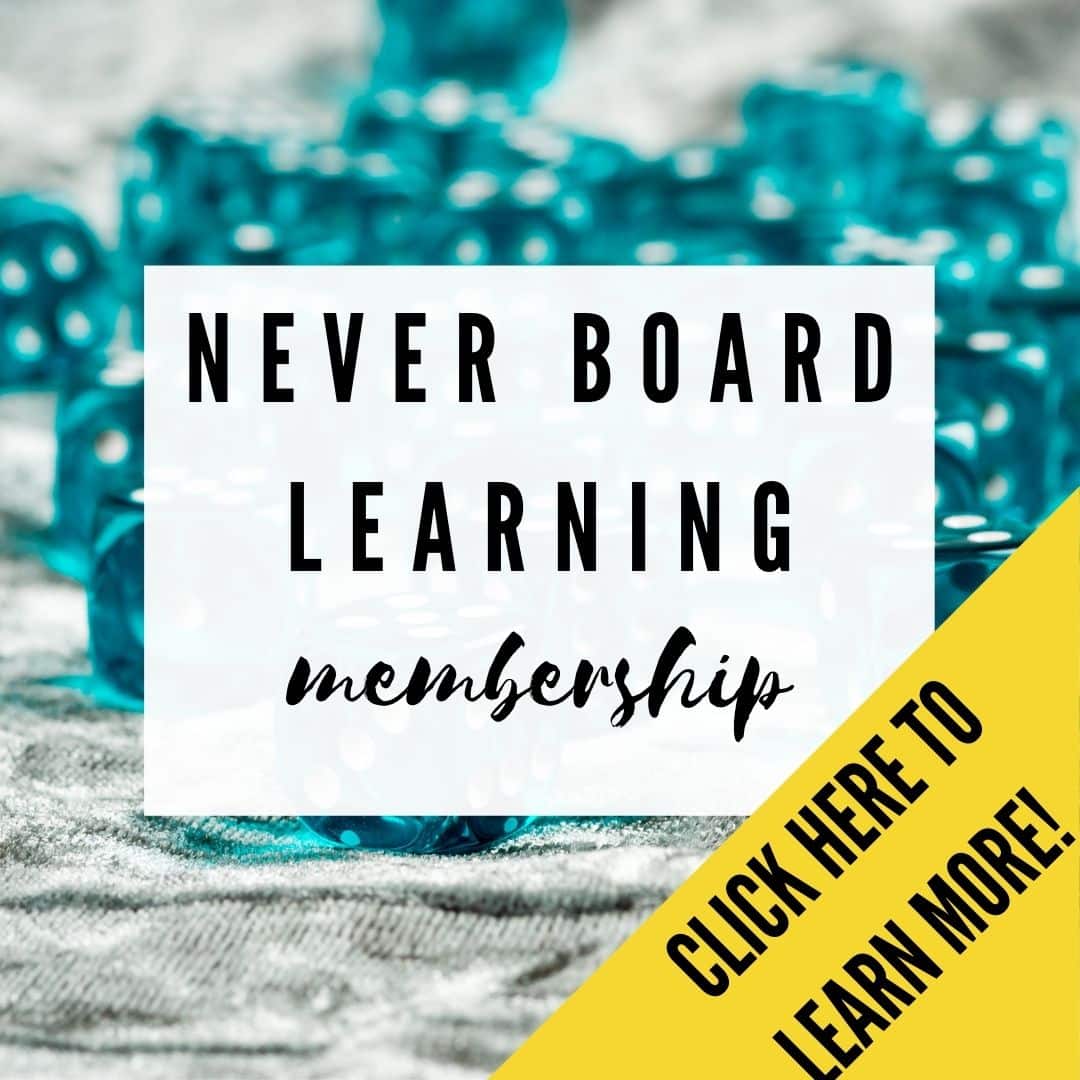 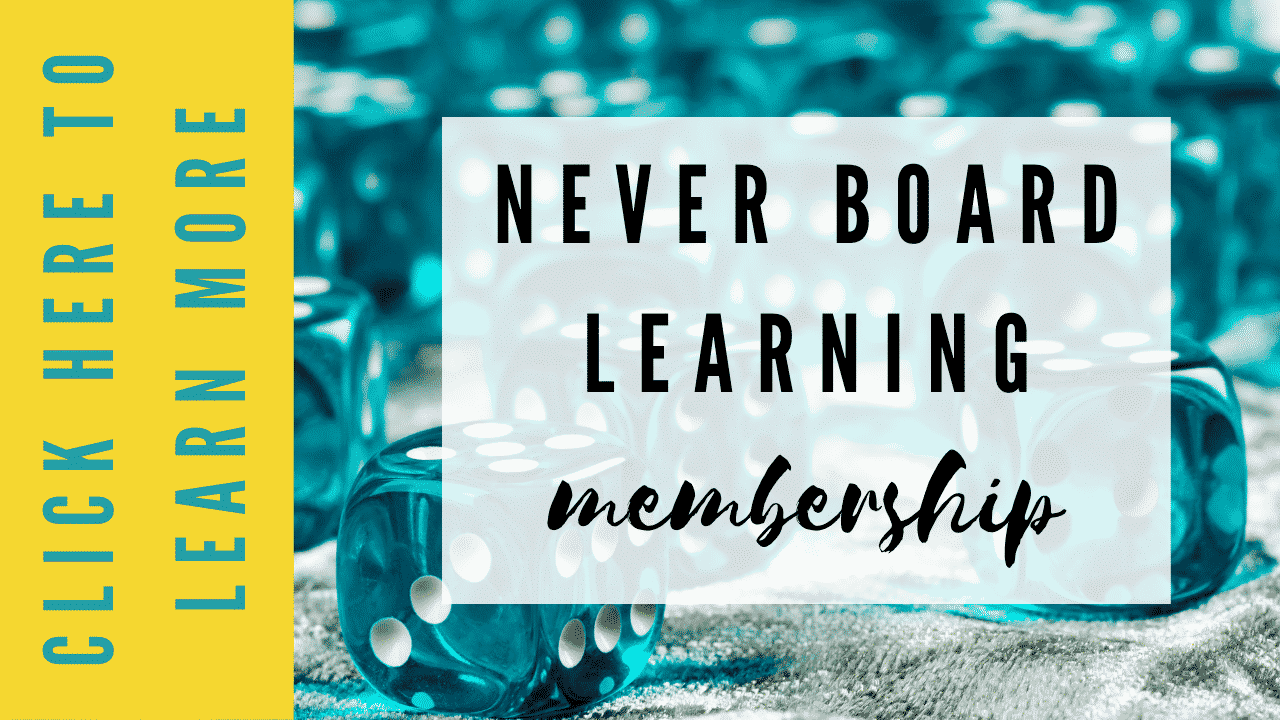