I love random gift requests! Leo has been drafting his Christmas wish list and it got me thinking: what is the most out-there thing that your children have put on their wish list? What is the weirdest, most random thing that they have asked you for? 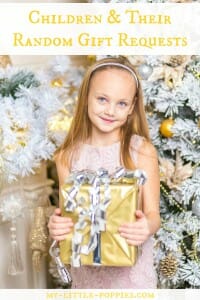 When Leo was two years old, the nurse at our pediatrician’s office asked him what Santa was going to bring him for Christmas and, without missing a beat, he replied, “A penguin in a boat.” 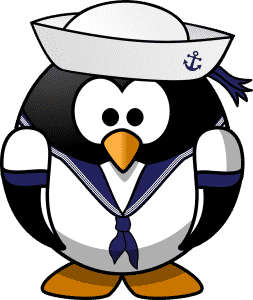 The penguin in a boat thing didn’t happen that year.
That was also the year that he told everyone Santa was going to fill his stocking with trucks and T’s with cupcakes. 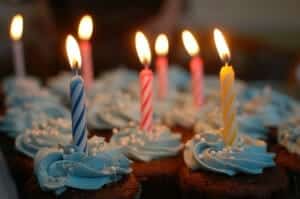 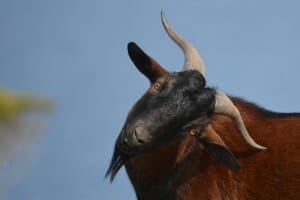 When Leo was three years old, he asked Santa for Cindy Lou Who and a disco ball. 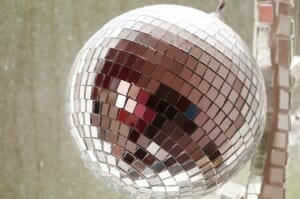 Santa did get him a disco ball ornament.
At five, Leo asked for “an abandoned beehive” for Christmas. 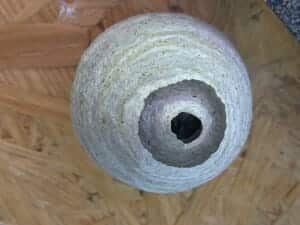 At six, Leo wanted spy gear, including night-vision goggles. And this year, Leo has asked for an herbal medicine kit with dock and comfrey leaves.

So, tell me: What have your kids asked you for that made you laugh? Share them here and we can all have a good laugh!

***
Having children is like having a bowling alley installed in your brain.
~Martin Mull
***