I woke up with some random thoughts on feeling misunderstood and I thought I’d share them in case they resonate for you, and where you are right now. 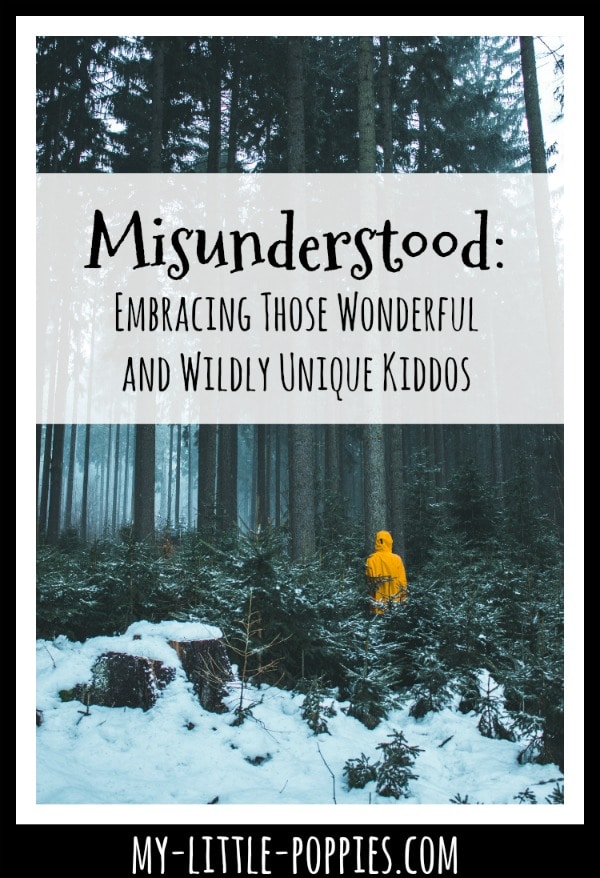 Years ago, when my husband and I were newly engaged, I accompanied him to a large family gathering.

I’ve always been an introvert, and as much as I enjoyed meeting so many new faces, at one point I needed a little breather.

That’s how I found myself in the foyer, sitting on the bottom step of the entryway staircase, petting a large, friendly dog. After a few moments, a small figure appeared to my left.

“I’ve always preferred the company of children and dogs,” came a raspy voice with a thick Boston accent.

I looked up and locked eyes with one of my husband’s great aunts. We smiled, and an unspoken understanding passed between us.

I loved her immediately.

Later, when I described the moment to my fiancé, he asked me which aunt it had been. (He had quite the gaggle of aunts from East Boston.) I told him and he said I must be mistaken, that I must be thinking of his other great aunt. Apparently, the aunt I said I had been speaking to was known to be a bit on the sour side, as opposed to her more jovial companions.

I remember wondering if this particular aunt, with the kind eyes and the love for children and dogs, was misunderstood.

Later that year, at our bridal shower, I had the chance to see this gaggle of great aunts again.

It was at that event that I received the most generous, most gorgeous gift. I opened an oversized bag and out came a thick, beautifully knitted afghan. It looked as if it was from another time, adorned with oversized, colorful flowers. The crowd ooh-ed and ahh-ed over this treasure as my free hand searched the bag for a card.

All of a sudden, I heard a familiar raspy voice, “It’s been sitting in my hope chest forever. I hope you love it as much as I do.” It was the same great aunt, lover of dogs and small children. Tears welled in my eyes, we smiled at each other, and I said, “Thank you.” The words seemed inadequate.

That afternoon, several people commented on the gift and how it had surprised them. It turns out that this great aunt had once been in love and engaged to be married but her fiancé died before they wed. This great aunt, who I had only known for a blink, had given us a wedding gift that she treasured.

I knew then that my first impression of this sweet lady had been correct: she was misunderstood.

I wish I’d had a chance to get to know her better and spend more time with her, but she grew ill and passed shortly after we wed. While I didn’t know her long, I think of her often, especially while snuggled up under her afghan.

Fast-forward five years. My husband and I have three kiddos, the oldest of which was in public kindergarten. 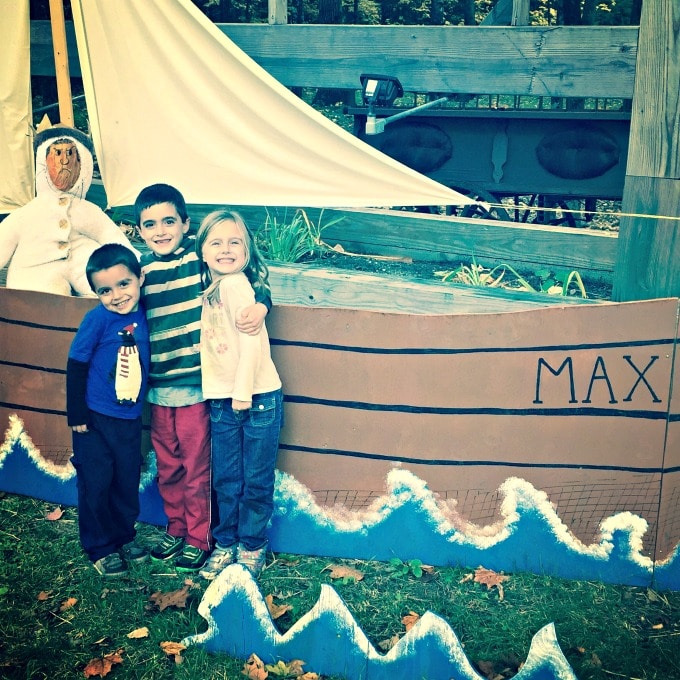 He’d head off to school with a spring in his step and Harry Potter tucked under his teeny-tiny little arm. I worried that the school would misunderstand him, that they would see only his twisty-tornado boy movements, his LOUD voice, and his ohsomany-thoughts-that-can’t-wait. I worried they would miss his big heart, hilarious sense of humor, and his amazing thoughts and ideas.

My little guy would climb into my car at the end of the day with his shoulders slumped, tears welling in his big brown eyes. That spring in his step had been stolen, our worst fears realized.

No one should be misunderstood at five.

This little guy was my very first baby and I was still growing into this parenting gig.  I lacked the confidence that experience provides and I worried about being judged by the school. I was afraid his teacher would think we pushed him to read those huge books and that I would be seen as a “tiger mom” who urged her teeny-tiny kindergartener to excel academically when really it was him.

This child was a whirling dervish. We could barely keep up with his movement, his endless questions, his spunk. If anyone was pushing, it was him. We were just holding onto our hats! 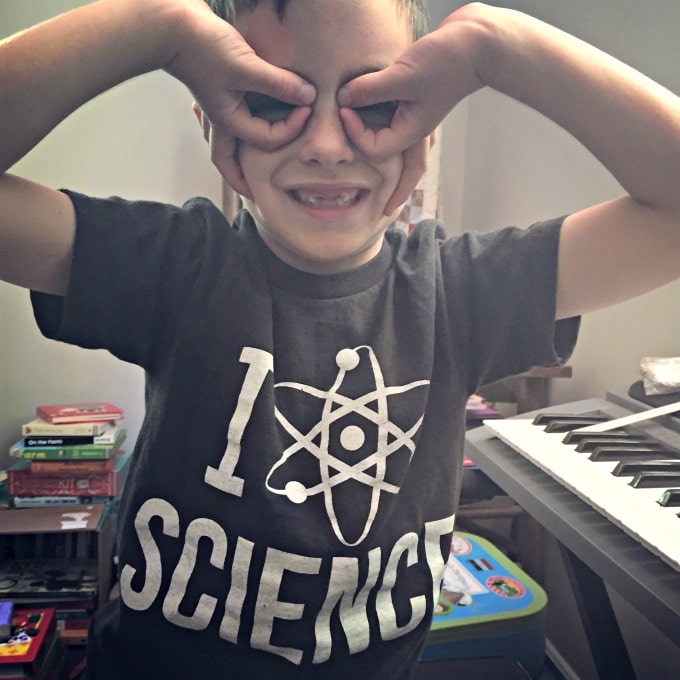 He didn’t stop moving from morning ’til night… unless he spied an unread book. To this day, nothing can quiet his busy body like a good book.

One winter afternoon at pick-up, my son’s kindergarten teacher approached me with a concern. She told me that, during indoor recess days, my son would choose to read a book before playing with his peers.

This did not surprise me in the least, but I could sense her urgency. “Does he play with his peers after he’s read the book?” I asked.

“Yes,” she replied, but something in her eyes worried me. Was I missing something? Did she see something I didn’t?

I shared this exchange with a friend and asked her for her honest opinion. I wanted to know if I was missing something.

My friend burst out laughing and said, “No. You aren’t missing anything. The teacher is the one who is missing something. The poor guy is misunderstood.”

To quell my mama anxiety, this friend used to phone me from the pick-up line as she waited for her preschooler. It just so happened that preschool pick-up overlapped with my son’s outdoor recess.

These phone calls from my friend continued for about a week or so. I felt overwhelming gratitude for those in my life who understood my little guy, big books and all. These calls also reminded me to trust my mama-gut and what I already know to be true. 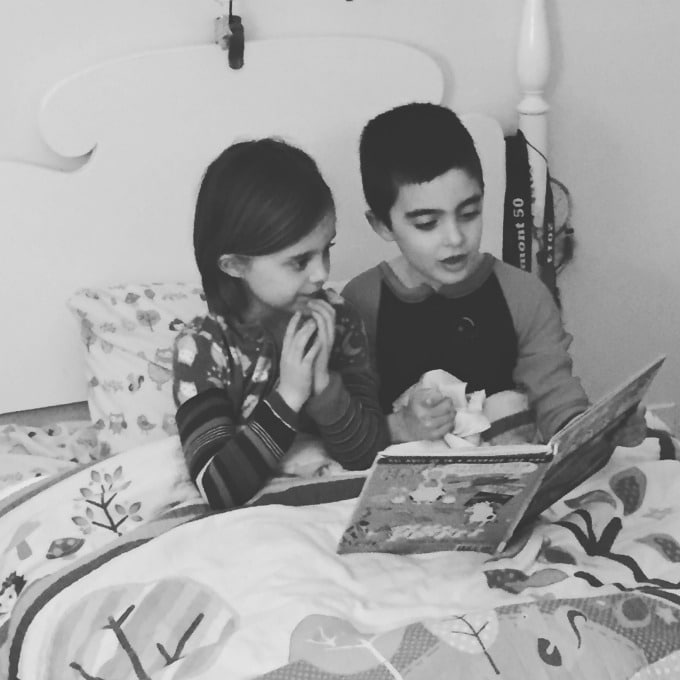 Sometimes our children are misunderstood by experts.

That’s what happened with us, back in kindergarten. And, do you know what? It’s okay. It’s more than okay because it was that misunderstanding that led us to suddenly, unexpectedly, homeschool. Homeschooling has been the most amazing curveball!

The thing is, we know our children better than anyone else on this planet- even those experts. We need to use this information to make decisions that our best for our unique kiddos.

These days, almost twelve years into this parenting gig, I worry a whole lot less. I’ve grown into motherhood and homeschooling. I’ve found the comfort and confidence that those early parenting years lacked. I have three wonderfully unique kiddos. Each child has his or her own interests, temperament, personality, thoughts, and dreams. People out in the world may judge them, or judge me, or judge our educational path, but I just don’t care anymore.

When my guy shows up at the pool, or Home Depot, with Stephen Hawking or a college-level biology textbook tucked under his not-so-teeny-tiny-anymore-arm, we still get those looks.

But the thing is, those that know him “get” him. They love him for his uniqueness. They relish in his “fun facts” and supply him with their own, they swap jokes and puns, and they lend him books. 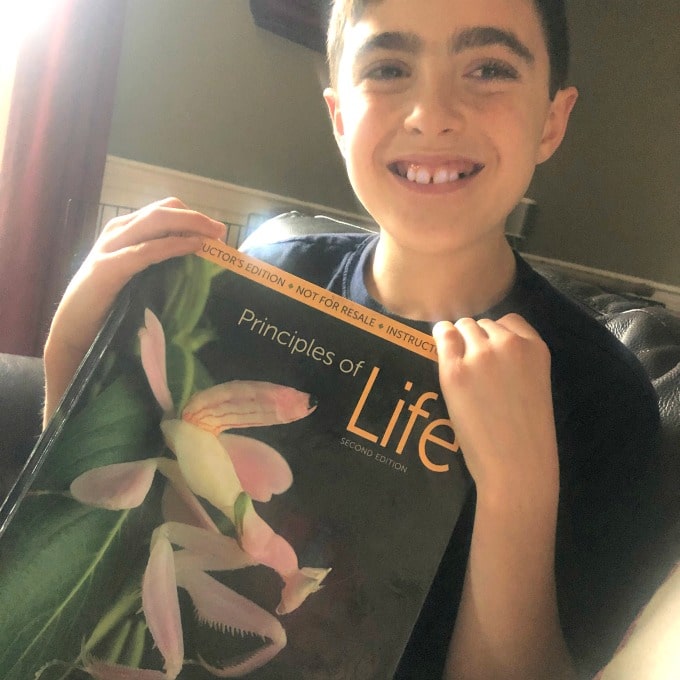 And we love them for it!

Those that don’t get it? Those who misunderstand him?

It’s their loss because he’s a fascinating human and I’m glad I get to be a part of his world.

We are entering the cozy season here in New England and we are prepping for the hyggeschooling phase of our homeschool year. The fire is on and I spend my mornings drinking coffee and reading fantastic books with my children. We snuggle together under the beautiful afghan that my husband’s great aunt gave us all those years ago. Our dog sleeps peacefully at our feet.

I can’t help but think she’d be smiling, looking at this scene. After all, she did love kids and dogs! 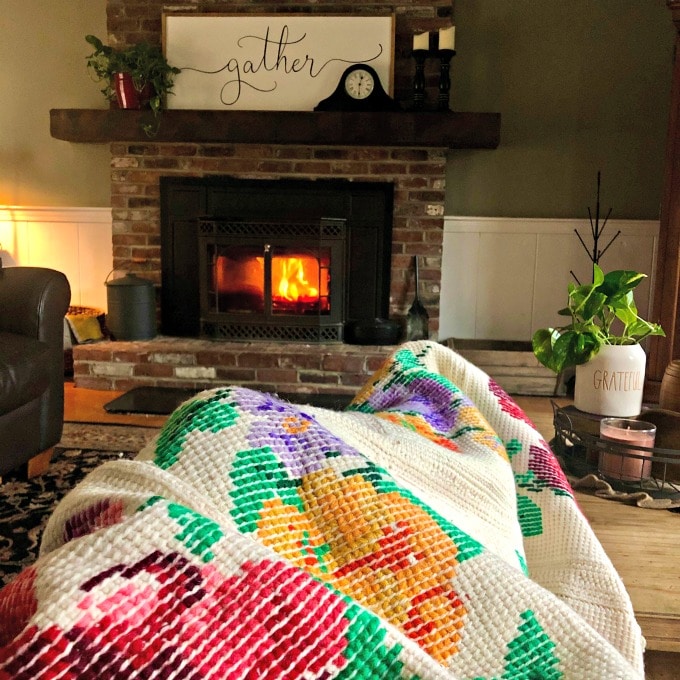 This afghan reminds me of how important it is to really see each other. It reminds me of how wonderful it is to rejoice in our uniqueness, to find our own path in this life and to walk it bravely. It’s a reminder to stay true to yourself- whether that means you prefer to spend your time with children and dogs, or whether that means quickly reading that book that’s beckoning to you before joining your buddies on the schoolyard.

You do you. Let your kids be their own wacky, wonderful, and wildly unique selves. 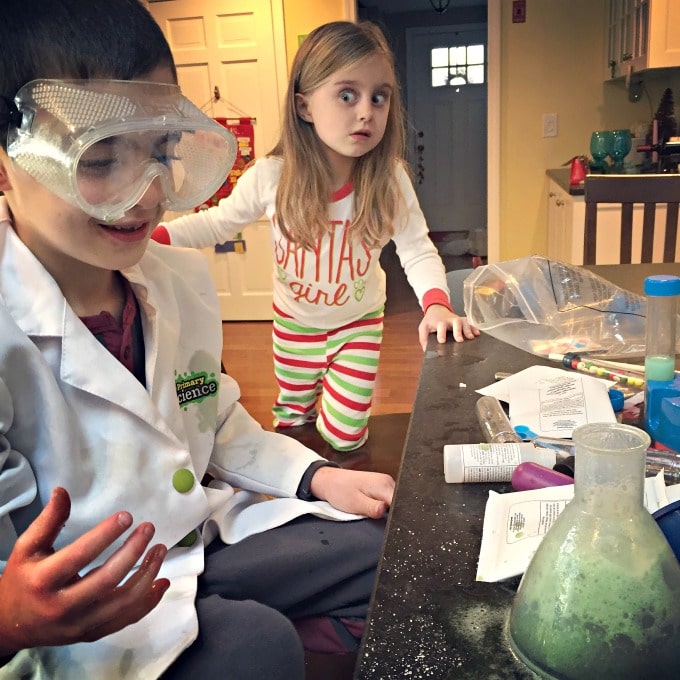 Do you have a gifted or twice-exceptional kiddo?

You’re going to want to check out our gifted/2e resource page: