Oh my gosh, you guys. Sometimes, the most simple ideas end up spreading the most joy. Isn’t this so true of parenting in general? Just think about Christmas and birthdays. Your kids get heaps of gifts and end up playing with boxes and wrapping paper scraps.

Well, today I’m going to tell you about a super-simple activity that resulted in hours of play one recent rainy morning.

Make Your Own Map and Treasure Hunt 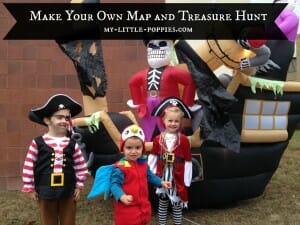 I’ve mentioned that my children are currently a wee bit map-obsessed. They are absolutely head-over-heels in love with this book in particular:

The Once Upon a Time Map Book: Take a Tour of Six Enchanted Lands by B. G. Hennessy is amazing. The book includes maps of some of your children’s most favorite places: Oz, Neverland, and Wonderland, among others.

We have the BIG book – you know the type that classroom teachers use? My kids will spread it out and pour over it…without bickering! What better way to learn early map skills than by looking at, and reading about, maps of beloved places from childhood? I’m telling you, folks… this book has become an instant classic in our home.

And then, on one particular rainy morning, the children made up their very own map game based on this book. On their own. I had not yet had enough caffeine to be that creative, folks! Today, I’m going to share the activity that my little poppies created so that you can try it with your little friends!

Make Your Own Map

After reading The Once Upon a Time Map Book and The Scary Places Map Book for the gazillionth time, the children decided that this time they would make a map of their bedrooms. They had grand plans to hide a treasure in each room and so they needed to be secretive about this endeavor. Each child retreated to his or her own space, armed with paper and crayons. 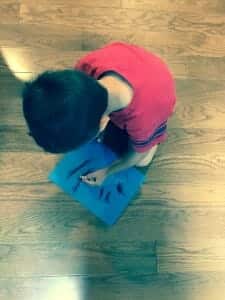 Seuss, hard at work on my kitchen floor. 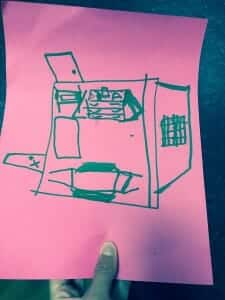 Once the mini cartographers were finished with their creations, they took turns heading upstairs to their bedrooms to hide treasure. Once downstairs, they would mark the treasure’s location with an X.

Make Your Own Treasure Hunt

Then, they dressed up because you can’t hunt treasure in regular clothing. Seuss was a pirate, T a princess, and Leo a hunter. 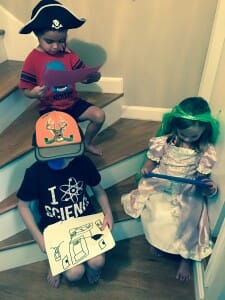 Can you SEE the intensity here, folks??

They handed me their maps and asked me to mix them up. I gave each child a new map and they took turns searching for treasure, in the dark, with flashlights. Because everything is better with flashlights.

Folks, they played this game all morning for hours. I was able to get some major home organization and homeschool planning done –without a single interruption- on a rainy day. It was glorious. When they had finished with their fun, and I had finished with my organizing, we had lunch and then played a fun game that tied it all together.

Take it one step further with this super-fun game

It’s no secret that we are game obsessed. I love to use games to build upon and reinforce learning. I couldn’t resist playing Enchanted Forest with my little poppies because it incorporates our favorite fairy tales, it looks like a map, and it’s a treasure hunt. 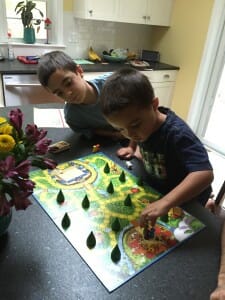 Plus, it works those very important memory skills. Have you played?

Want to explore even further? Check out these pirate books:

Now, it’s your turn… what creative fun have you had lately? Share here! 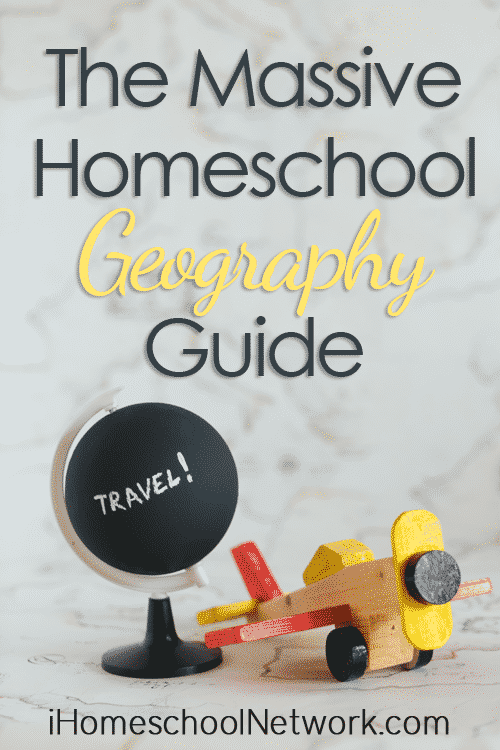 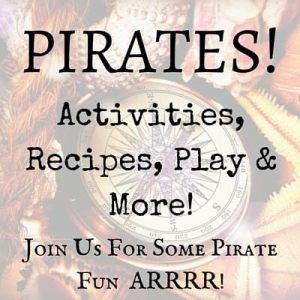 Set Sail with this DIY Pirate Boat- The Resourceful Mama

Pirate Colouring Pages – In The Playroom

Pirate Books for Kids of All Ages – Superheroes and Teacups

How Did Pirates Navigate? How to Read a Map – Schooling a Monkey

How to Make Some Great Pirate Flags – Witty Hoots

Pirate boats from a cardboard box and movie night – CraftCreateCalm

Make Your Own Pirate Map – My Little Poppies

Make Your Own Map and Treasure Hunt – My Little Poppies