A couple of years ago, the kids and I were drawing with chalk on the driveway when the UPS driver pulled up and delivered a small stack of Amazon boxes. I thanked him and wished him a good day and, as the big brown van drove away, my oldest son said,

That UPS guy is so nice, isn’t he? He’s always giving us stuff.

And after I had picked my jaw up off of the asphalt, we had a conversation with my children about working and saving and spending and giving and internet shopping and UPS and FedEx and the United States Postal Service.

Since then, I’ve read this book and started a child-friendly budget routine that I’m sure I’ll write about another day because it has been an incredibly educational experience for all…

… but today I’d like to talk about learning with postcards.

Learning with Postcards and Letters While On Vacation

I love a good, old-fashioned letter. In this age of technology, the hand-written note has fallen by the wayside. Still, receiving a handwritten note or postcard remains an exciting event. Plus, learning how to write a letter is an important skill to have in your toolbox.

Do you remember learning to write letters in elementary school? It was so boring!  I recall having to copy letters out of textbooks word-for-word and, later, writing a fake letter to a classmate in the same room.

It wasn’t meaningful to me and I hated it.

But then, when I was in the 6th grade, the Gulf War started. My home room teacher, Mr. Walsh (the preposition guy), set us up with pen pals in the U.S. Army. And, just like that, letter writing became meaningful to me. I quickly learned the logistics of writing and mailing a letter. I learned about why we have stamps and how long it takes for a letter to make it from Massachusetts to Baghdad. I learned about another person, the U.S. Army, and the realities of war. When the war was over, I was able to meet my pen pal and his wife in person.

This experience had a lasting impact on my life… and my children’s lives. They have written letters to members of the armed forces at least once a year since they could hold a pencil.

I believe that meaningful letter writing is an important learning experience for children.

An easy way to incorporate meaningful letter writing in your children’s lives is by sending letters and postcards while on vacation.

Learning with Postcards and Letters

Recently, I took the kids up north for a little rest and relaxation. Unfortunately, my husband was working a ton and had to stay home. The silver lining was the opportunity for the kids to write meaningful letters and postcards to daddy while we were away.

They were so excited.

Together, we grabbed stamps, envelopes, notepaper, and a stack of postcards and then, every single day, we sent at least one.

The post office was right around the corner from where we were staying and the kids took turns dropping the mail in the mailbox. During this week away, my children learned about:

And, while my children were learning about writing letters, my husband was getting some fantastic mail daily!

It’s a ransom post card! We won’t come home unless there is sushi ?????

Are you looking for other ways to encourage writing at home? Check out these related posts: 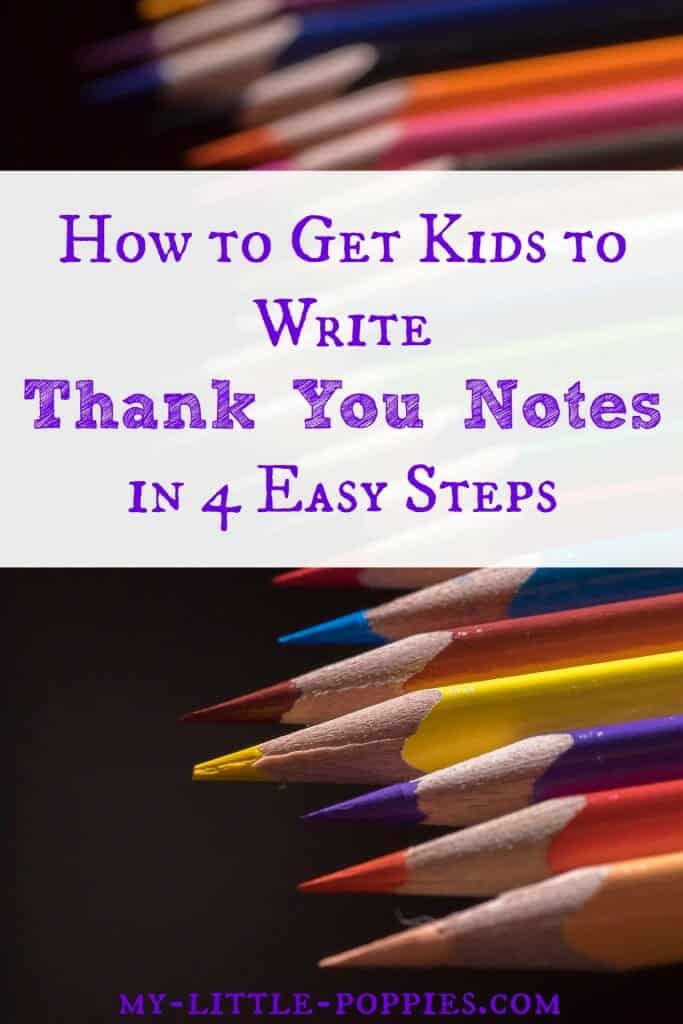 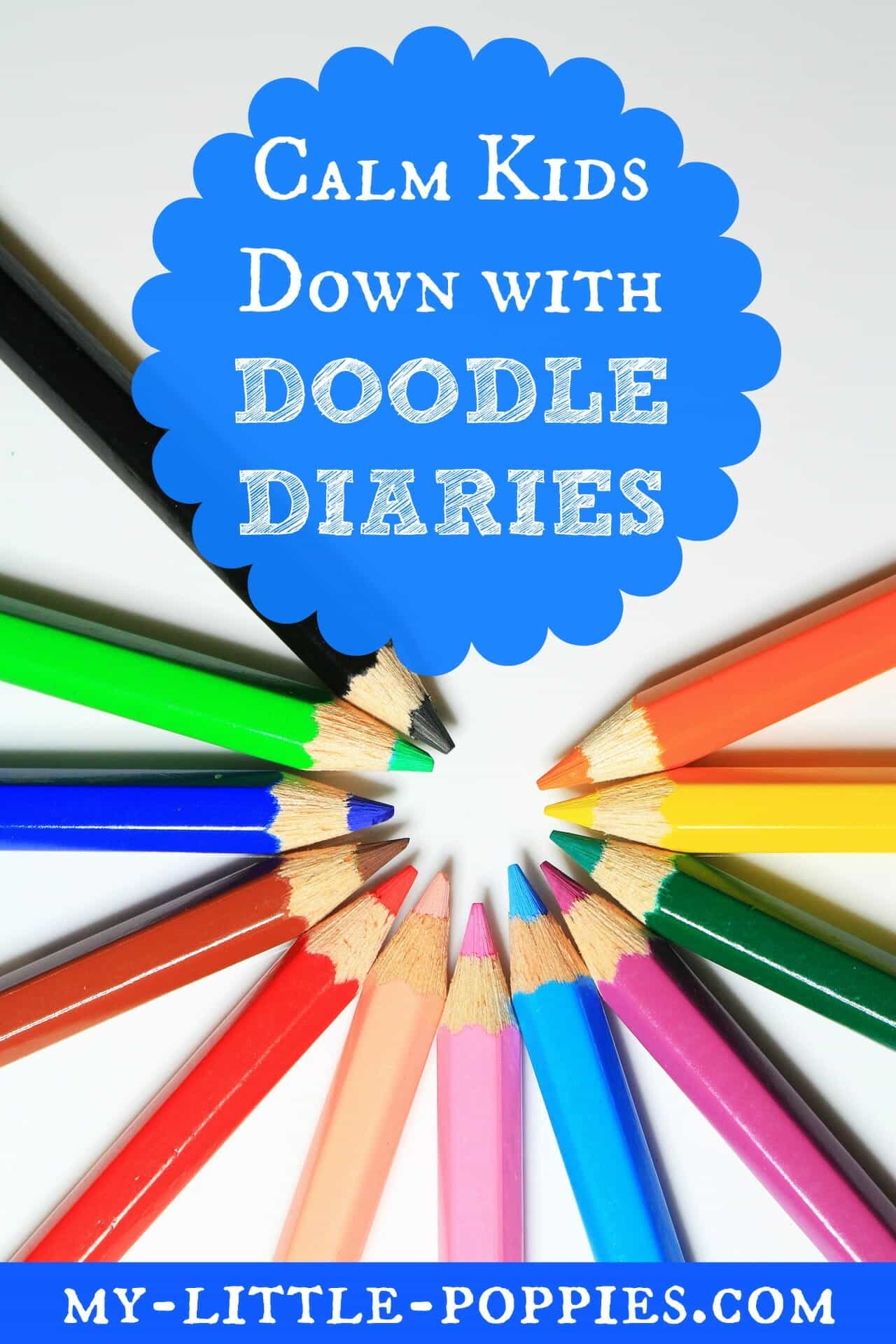 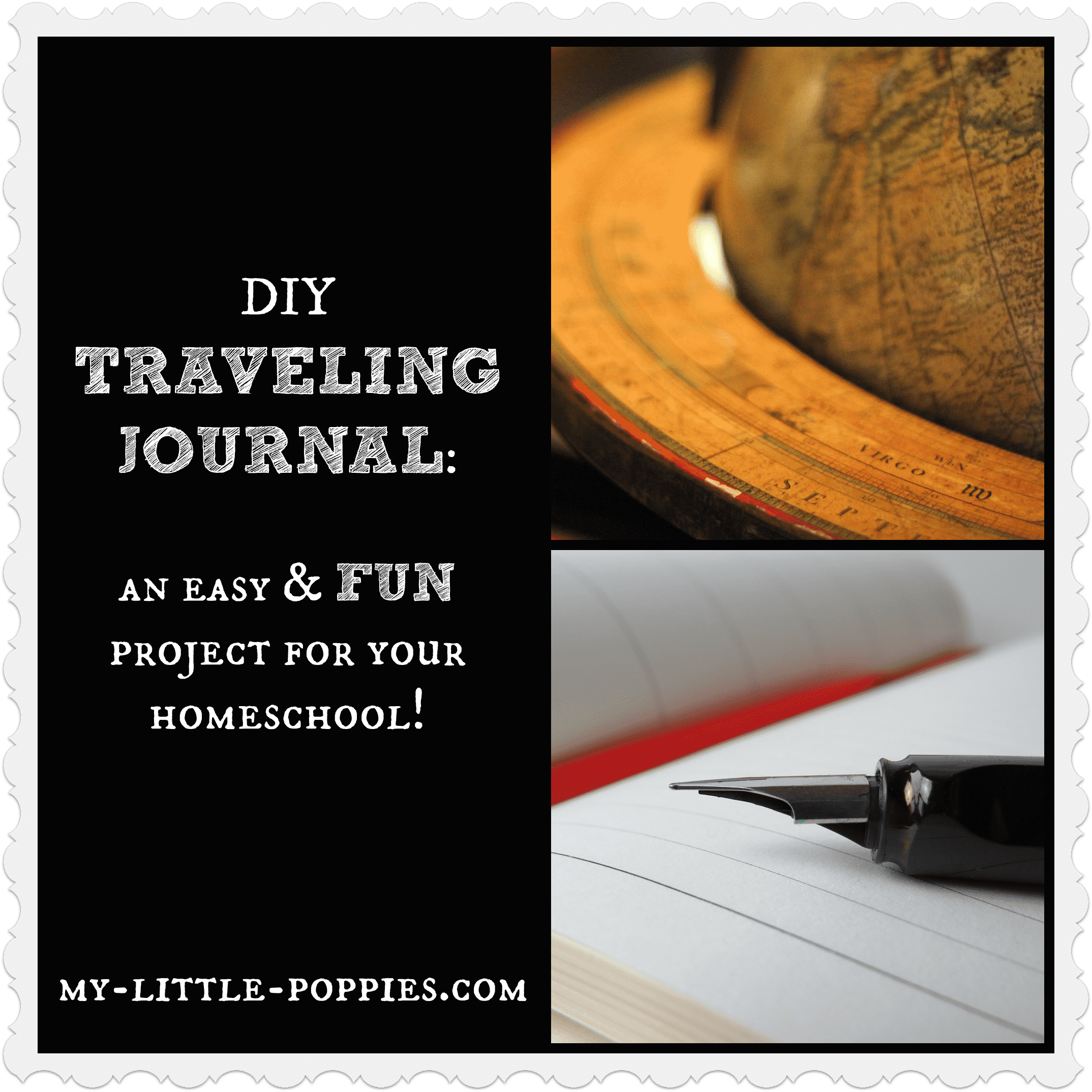 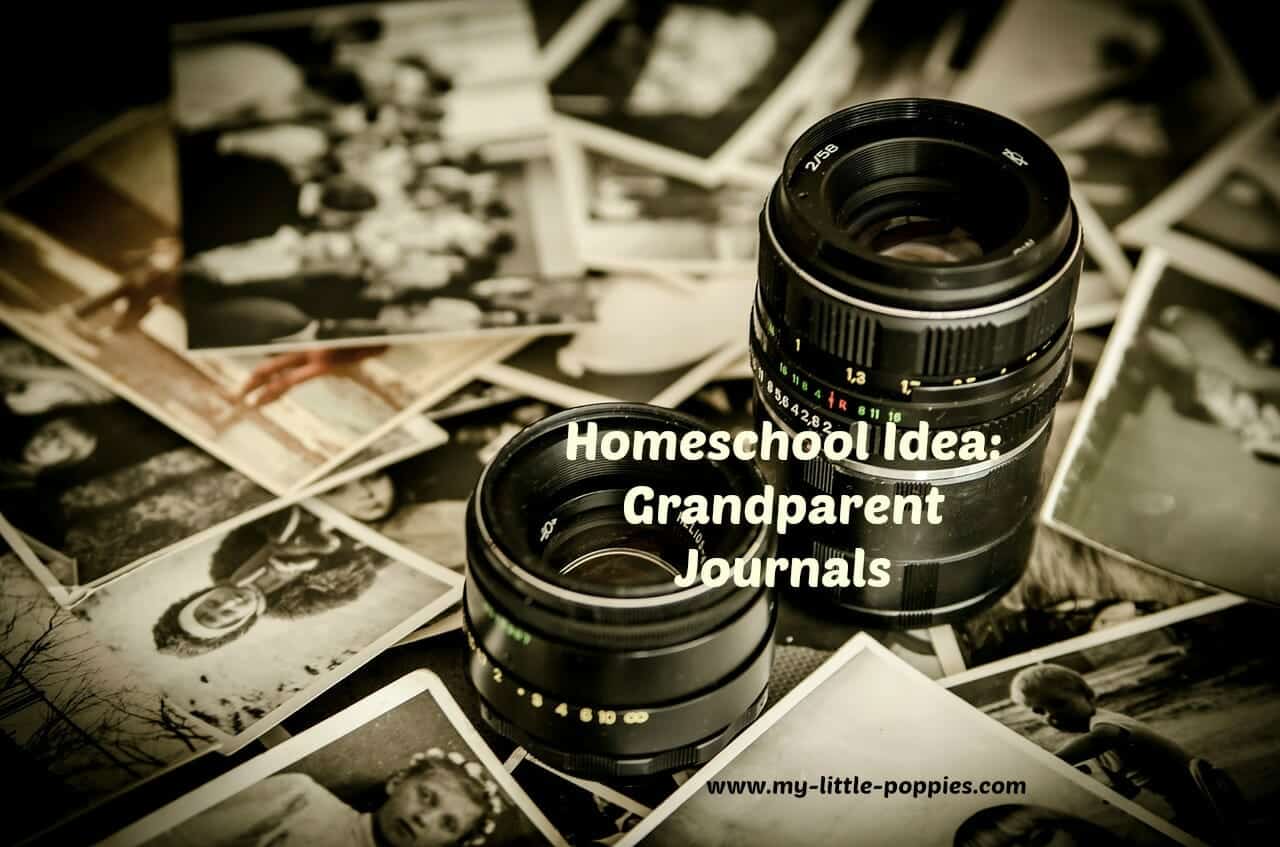 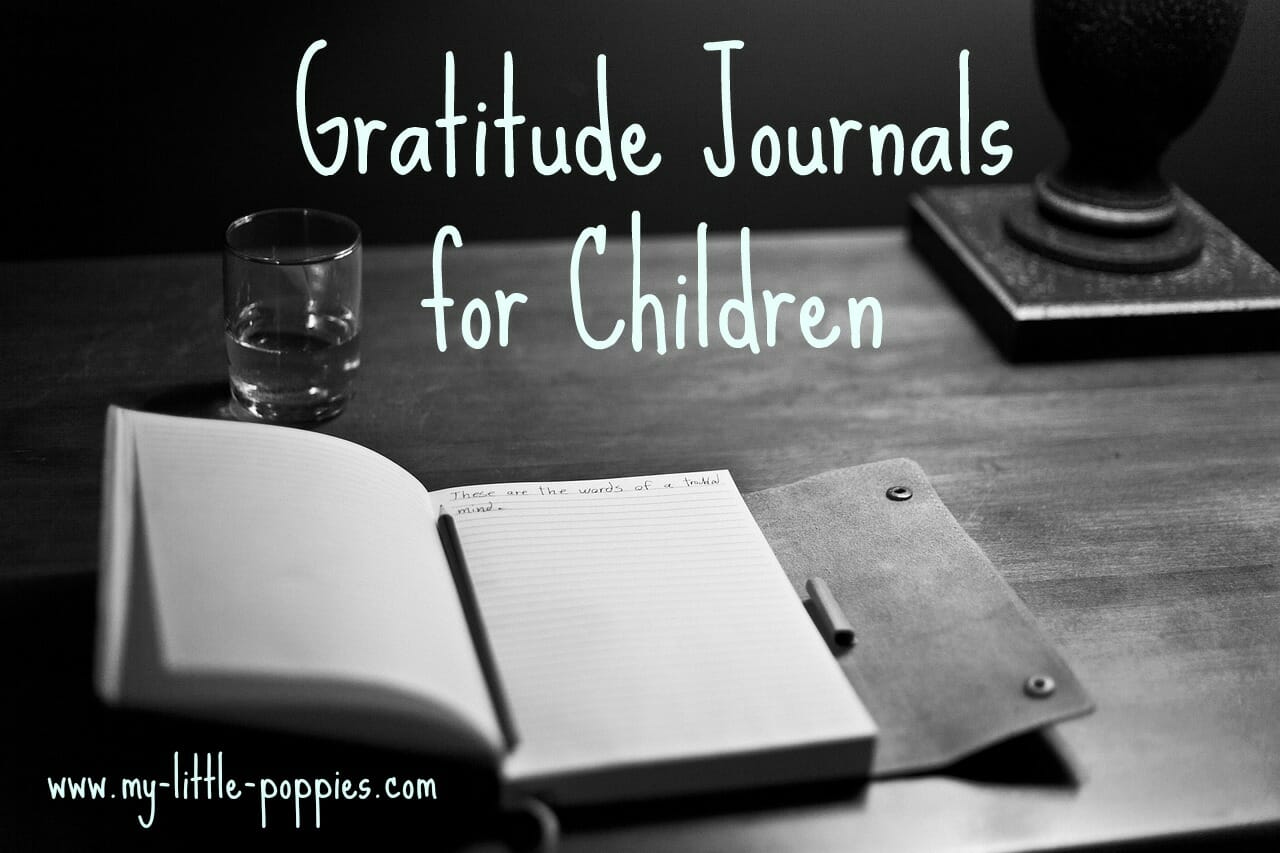 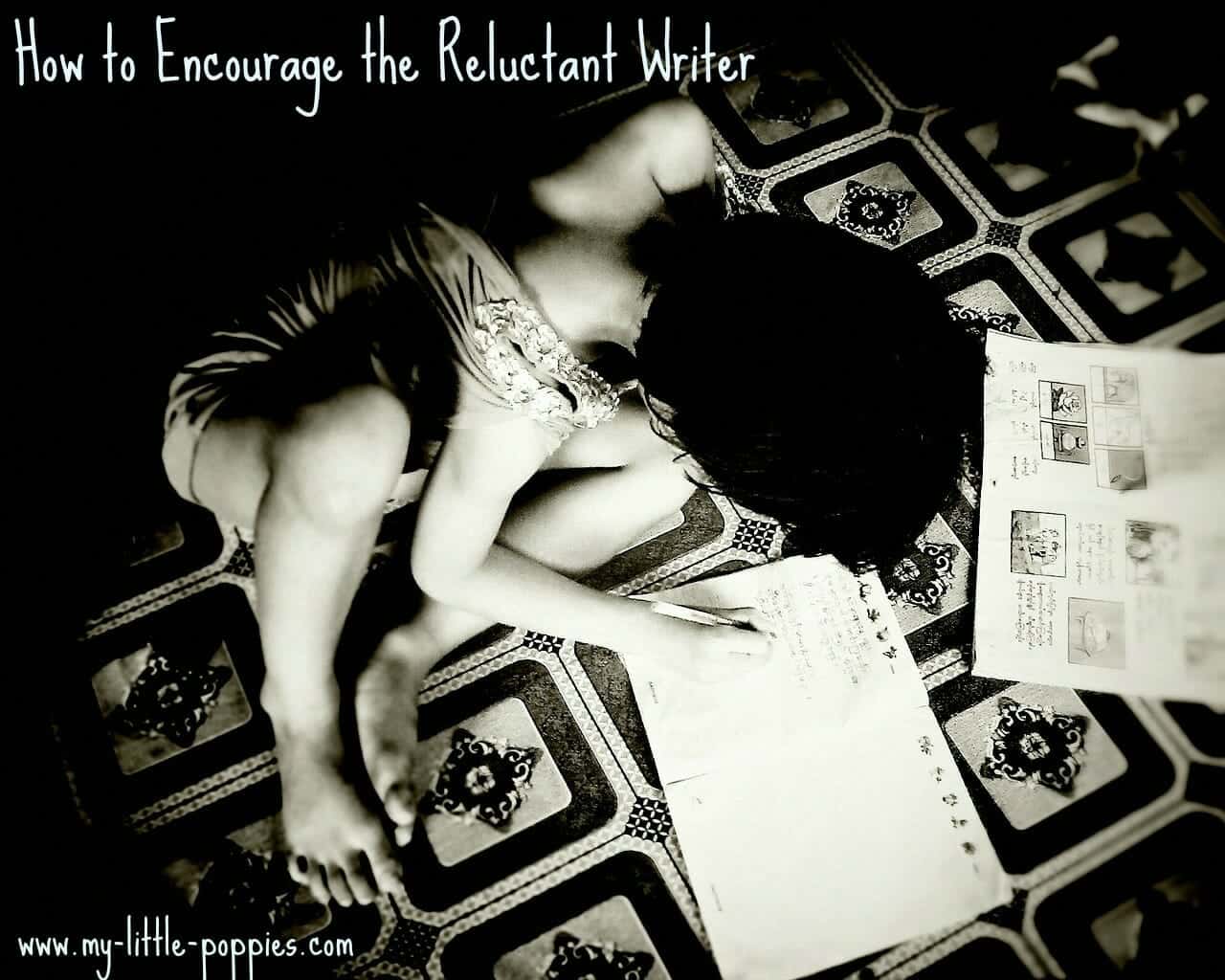 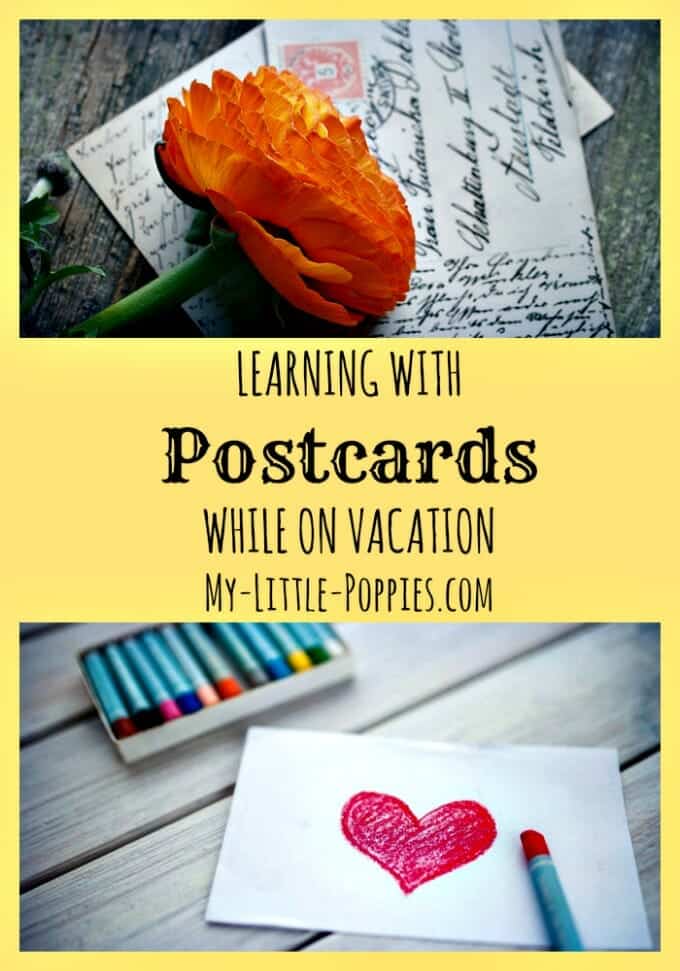 Now, it’s your turn. Tell me: Do your children like to write old-fashioned postcards and letters? How do you learn while on vacation? Share here!