Gameschooling when your children are at different ages and have varying interests can be a bit tricky. I am so grateful that my friend, Erin Vincent from Nourishing My Scholar, agreed to join us and share her best practices for helping families who are playing games across ages and stages. 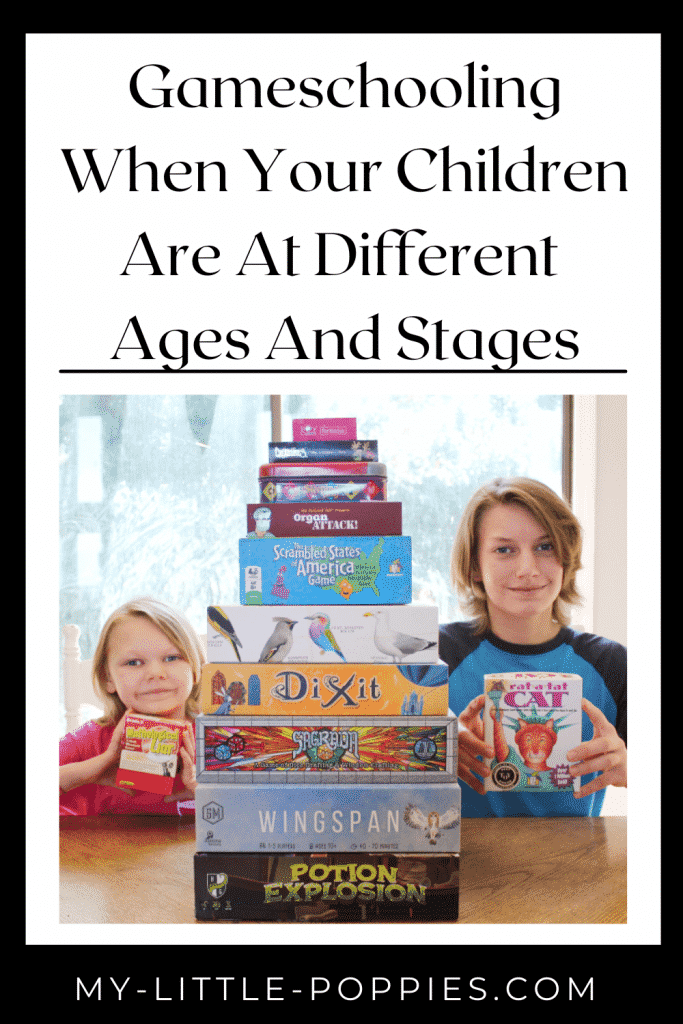 I remember my son being nine years old and super excited to play his new game Dragonwood. His excitement spilled over to his little sister, who is five years younger, but she didn’t have the math skills to play the game on her own yet. So she and I were on a team against my son. In this way, I was able to help her learn how to play this new family favorite game.

My daughter learned to play many games with her brother this way. It was all about facilitating my son and daughter’s needs and then slowly backing off to give them more autonomy in the gameplay. Eventually, instead of my daughter and I against my son, it was all three of us playing on equal footing!

Also, her math skills improved in the process. I’d call that a win! 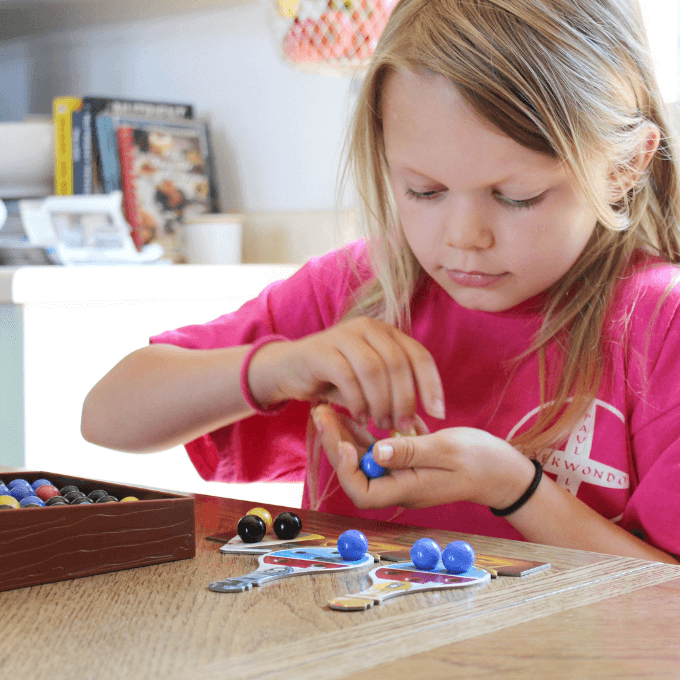 Gameschooling When Your Children Are At Different Ages and Stages

We started our gameschooling adventure when my son was young, and my daughter was a toddler. It was a way to add more play and fun to our days. I quickly realized that they provided more than just fun. Games provided opportunities for teachable moments, including:

Chess was the game of choice when my son was seven. From there, he moved on to Castle Panic, Forbidden Island, and Mastermind. My daughter wanted to do everything her big brother did and I learned to strew games based on my children’s different interests and ages. 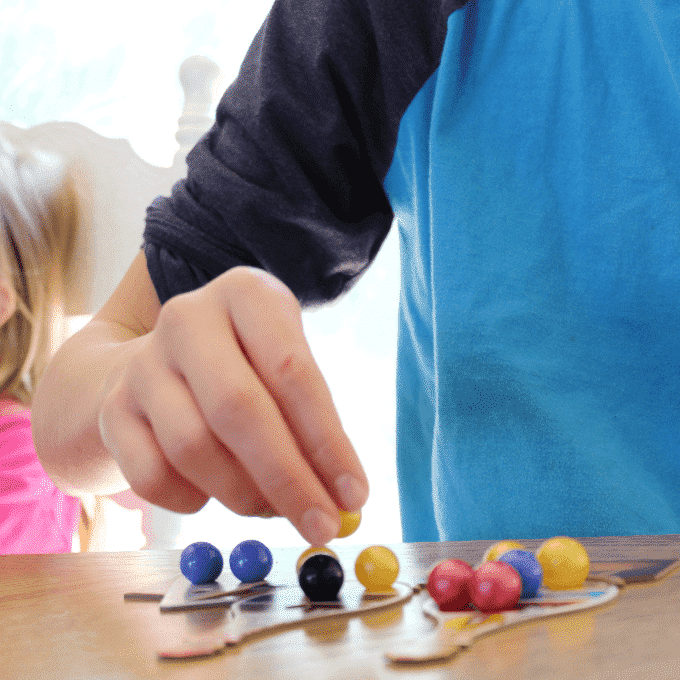 Strewing Games in Our Homeschool

Strewing games based on a child’s interests or current learning endeavors are a great way to foster a love of learning. Play is learning, folks. And if you can make it fun, it is more likely to stick with them in the long run. I learned to strew games based on the children’s interests and passions.

For example, when my son learned about Greek mythology, we played lots of Zeus on the Loose. I teamed up with my daughter until she was able to play on her own. When both children were interested in birds, we played Bird Bingo and Wingspan together!

When my kids became obsessed with math books, I strewed math games such as Prime climb, Money Bags, and Clumsy Thief.

My daughter is currently in a Harry Potter phase, so we play games with a magical bend like Rory’s Story Cubes Fantasia, Potion Explosion, Harry Potter Hogwarts Battle, and Harry Potter Clue. 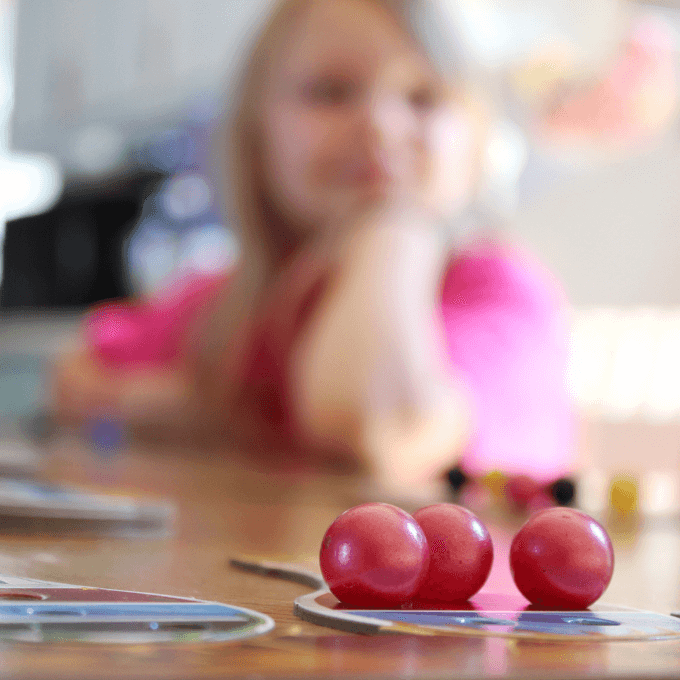 Gameschooling with Kiddos that Are Different Ages

Over seven years and a hundred games later, we’ve learned a few things about gameschooling with kiddos of different ages. 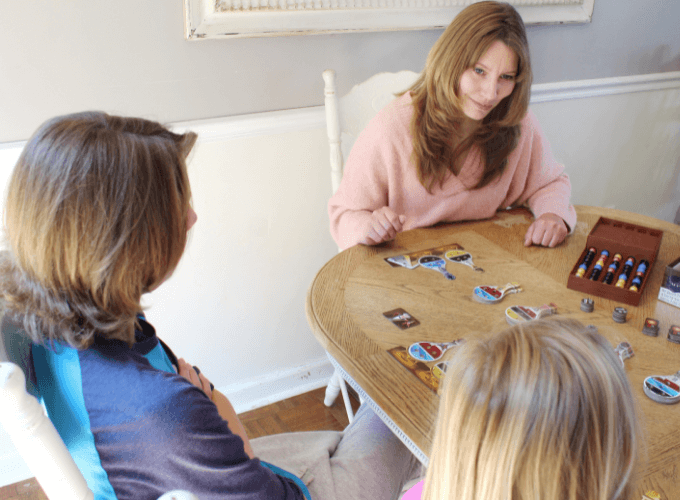 Playing Games with Children of Multiple Ages and Interests

It is essential to understand your child’s strengths and weaknesses when it comes to games. I have one child that prefers cooperative games, whereas the other child is competitive. One child is analytical, while the other is more creative. I even have a kiddo who is a board flipper when things don’t go their way.

Am I allowed to say that here? We are working on it.

All of these things play a part in the games we play. Even with a five-year age difference and different interests, we’ve found games that everyone enjoys and ways to enjoy them together.

Gameschooling children at different ages and stages is not only possible, it’s fun and a real advantage in your homeschool. 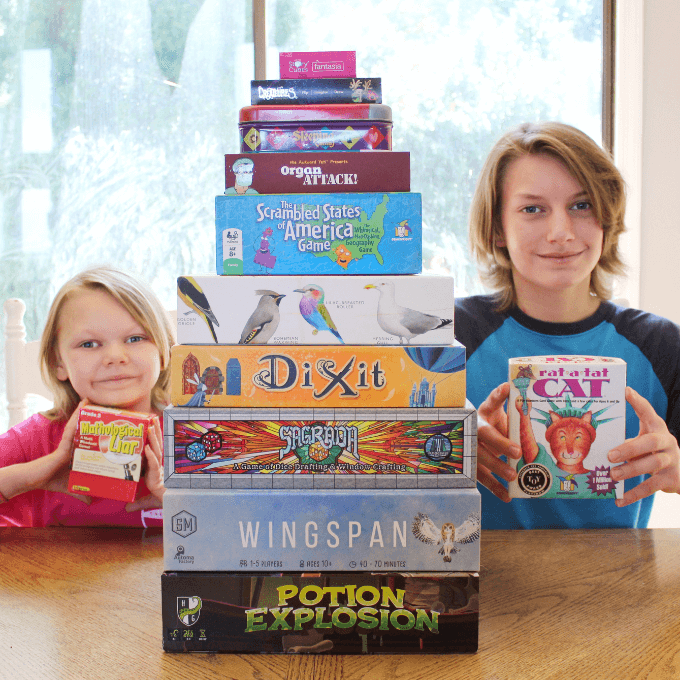 A Note From Cait:

Erin is truly an excellent resource for all things interest-led and delight directed learning. I love her advice and real life examples of gameschooling when your children are at different ages and stages. 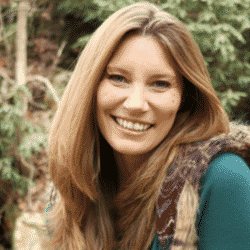 Erin Vincent is the wife to her best friend and homeschooling mother of two in the foothills of the Great Smoky Mountains. Every day is an adventure in their eclectic interest-based education; at Nourishing My Scholar, Erin shares how she strives to find what works best for her children’s individual needs while maintaining her own physical and mental wellbeing.