If there is anything worse than a leaky bucket, it’s a chuck-it-bucket. The much loathed belly bug made an appearance in our house at three o’clock this morning. Poor Leo. 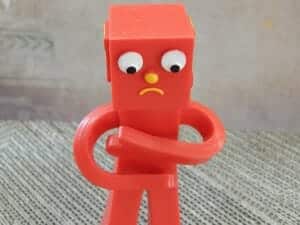 To say I fear the stomach virus would be an understatement. I don’t think anyone out there likes the damn thing, but I’ve grown to both fear and resent the illness. I hadn’t thrown up since the night my mom let me stay up late to watch Freaky Friday when I was in the fourth grade… and then I had children. 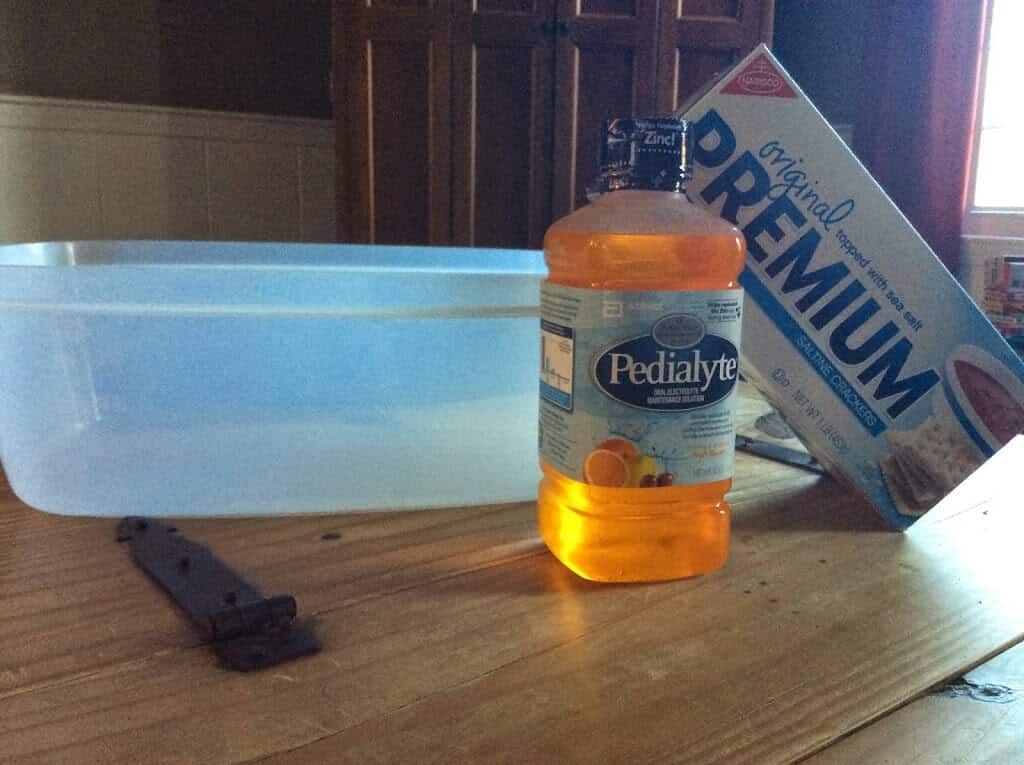 I hate everything about the stomach virus: seeing my kids so sick, sad children begging for food that their tummies can’t handle, the unpredictable nature of vomit, the wondering who will be next, the mess, the laundry, and the actual puking part. Do you want to know what I hate the most, though? I hate worrying about contracting it myself, and that makes me feel selfish, like a big, huge mom-failure. I’m not supposed to be concerned about myself in these moments, you know? I can handle croup, RSV, bleeding, diarrhea, pink eye, you-name-it, but vomit makes me want to make a hotel reservation for a party of one, stat. Honestly? It is my least favorite part of this motherhood gig. 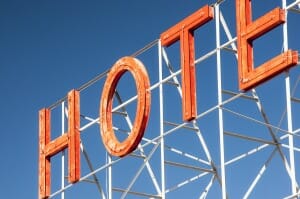 What I wouldn’t give right now.

When Leo was ten months old, I came down with a stomach virus, or food poisoning, or something and I will spare all the gory details except to say that I was very, very sick for many days. I called Schizz at work the morning I first came down with whatever-it-was and I told him that I was so sick I was afraid to hold the baby because whenever I stood up, my world went black. Schizz is a generous and kind man, but he is also a call-’em-like-he-sees-’em sort of guy. He is nothing if not honest, and that day was no different. Our conversation went something like this: 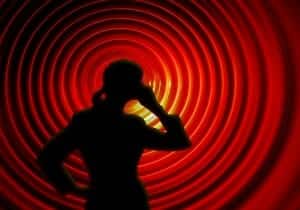 Me: “I am so sick. You need to come home. I feel like I’m dying.”
Schizz: “Caitlin, I’m sorry you’re sick but I can’t come home. I am with the dying.”
Me: “Just do something! I’m dying!”
Schizz does work with the dying, so he was not exaggerating. This is part of the reason why I fear this bug so much as a mother: I’m often flying solo when the bug comes to town. And that sucks… it sucks for me (See that right there? That’s me being selfish again. Mom-fail!). I don’t usually call for back-up, but that day was an exception. My parents were snowed in (as in, entire-street-not-plowed), so Schizz ended up calling his parents. Those two saints drove several hours on icy New England roads to willingly enter our plague-ridden house. They cared for Leo while I fought a losing hydration battle in my upstairs quarantine. Long story short, I ended up being admitted to the hospital with dehydration and kidney failure. (So when I said I felt like I was dying, I sorta was.) When you are in kidney failure, you don’t pee so you certainly don’t produce breast milk. I had to abruptly wean Leo, which made me resent the virus even more. 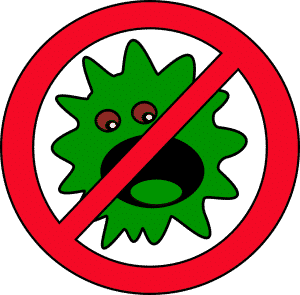 And so today’s NaBloPoMo is brought to you by the letter P: puke, panic, pedialyte, puzzles, Potter, and Percy!

*And let me add some p-p-perspective to the mix: At least we don’t have the belly bug and head bugs like we did the week of Leo’s 5th birthday and my brother’s wedding! Do you want to know who your true friends are fast, folks? Ask them to pick up a RID Kit for you! I will be forever grateful for Marybeth!

So, what is your least favorite part of this parenthood gig? How do you stay sane during sick days? Share your stories here!
***
Having children is like living in a frat house- nobody sleeps, everything’s broken,
and there’s a lot of throwing up.
~Ray Romano
***

Cait is a school psychologist, mom to three amazing children, and an unexpected homeschooler. She loves nature, good books, board games, strong coffee, and dancing in her kitchen. Cait believes homeschooling *can* be almost all fun and games!