Today, I’d like to welcome my friend and fellow Simple Homeschool contributor, Purva Brown. Purva is an author and homeschooling mom to three. She writes about her family’s journey at Classical Unschooling. I’m excited to have Purva on the site today because she is talking about a hot topic: children and electronics. This post is timely for us, as we are planning to start using a tablet in our homeschool and I have been worried about how to navigate this new terrain. I hope this post is as helpful to you as it was to our family!

Children and Electronics: How to Let Your Kids Use a Tablet And Not Go Crazy 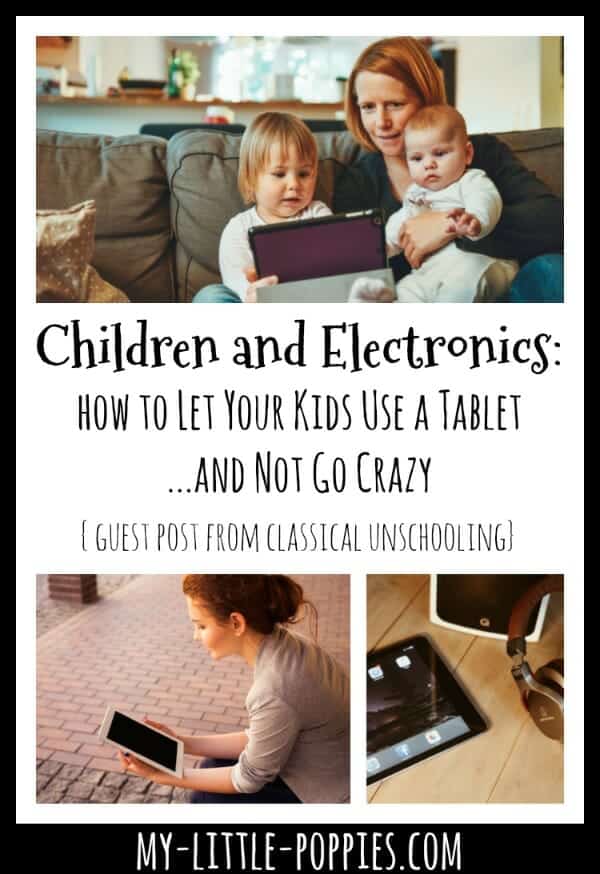 Last Christmas, I did something I had promised myself I never would. I bought a pad computer for my children.

This hasn’t been our first foray into electronics – my children love playing video games – especially Minecraft – but this has definitely been our first victory with a handheld electronic device. We’ve had some disasters in the past – one involving a phone and another a different pad.

This time has been different. This time has been successful. I strongly suspect it has been so because of the following five reasons. Before we bought the tablet, my husband and I had a long discussion about it and these were the five basic things we agreed upon to be able to enjoy it without having it become an annoyance. 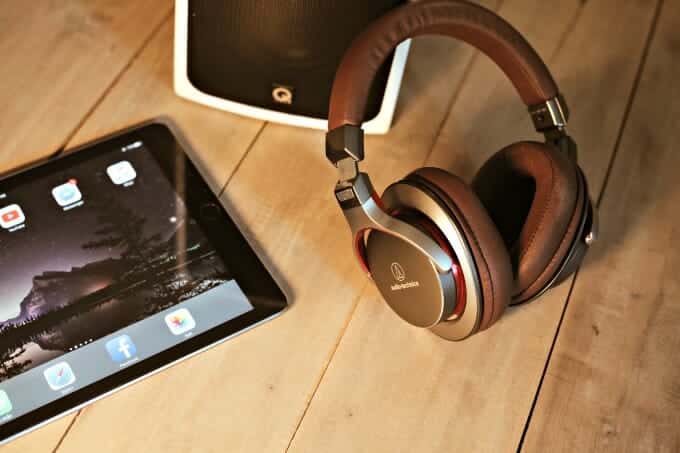 1. We didn’t tell the kids the tablet was theirs

My husband came up with this rule as soon as I told him I was buying the kids a Kindle Fire. You’re not buying them one, he said, you’re buying us one. They can use it, though.

Don’t ever tell the kids – especially if they’re very young as mine are – that the tablet is theirs. Ownership confers the right to use something irresponsibly. They can have that right as they mature, but for now, we choose to keep the responsibility theirs and the ownership ours.

So we’ve told them that they can use it and play with it, but it belongs to us.

2. We bought one tablet between three children

When I bought the tablet, it was on sale. I could have bought three – one for each child. But I bought just one. Now I’m frugal, but that wasn’t the only reason we limited the purchase to one.

Rather, it had something to do with the first rule. We bought one because it was less likely to appear as if it belonged to them if there was only one. Besides, when one child was playing with the tablet, the other two were free to do something else. That way, they were not all attached to our electronic devices and ignoring one another.

The disaster I mentioned earlier with the phone and the pad was because we had allowed twaddle. Well, we all live and learn. This time, we steered clear of it. One reason was because of news stories like this that although does not refer to apps per se nevertheless scares me.

The other reason was simple. I wanted them to have the pad to learn and reinforce what we do for curriculum in a fun way outside of our usual school schedule. I make a special effort to teach the way they will learn and at least one of my kids is a hands-on learner.

And they already have video games. So I made the same rule for the pad that I have for books that we buy for our home library. No twaddle. 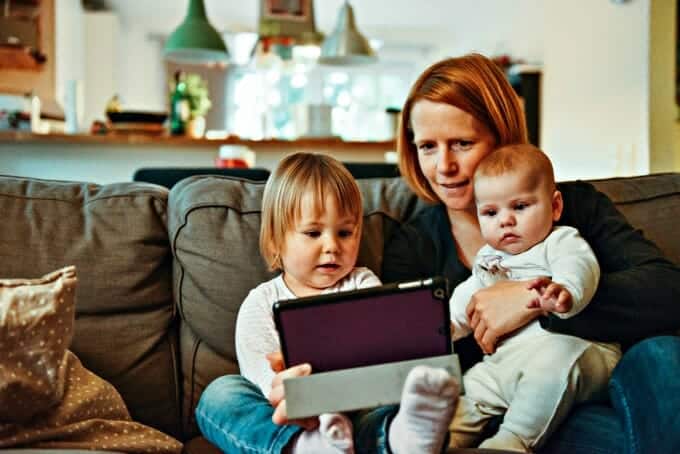 4. Make sure you use the tablet, too!

You know how they say seeing you read makes your kids readers themselves? While they don’t need encouragement to play on the pad, what my children do need to see me enjoying my learning. They need to see that it does not stop.

So, if you think pads are just for children, think again. My husband and I regularly use the pad as well – thereby making it easier to let the children know rule #1 above. But more than that, we’re ensuring that using our brains keep them young. There is some truth to the statement that when you stop learning, you begin to get old.

So, what games should you play? Whatever interests you! I like Duolingo (I’m learning Spanish), my husband likes Sudoku and we both play Stack the States and Stack the Countries.

5. Clear out some non-tablet time

Now, with all this game playing, it can get easy to be attached to the screens all day to the detriment of everything else. So we carve out some screen-free time for the children and for us.

Meal times are definitely no-nos for screens with even the kids frowning if my husband answers his phone during dinner. But I like to leave the evenings free of screens for the children. It’s usually a good time for everyone to be home, to be together and just hang out with each other.

All this to say that if you do decide to include a pad into your gameschooling, it may not be such a bad idea after all. There are some seriously fun apps out there. Just make sure to make up some rules around it. Have fun!

Be sure to read these fantastic posts by Purva Brown of Classical Unschooling:

Do you want to read more posts about real-life homeschooling?

Be sure to check out our Homeschool Voices series: 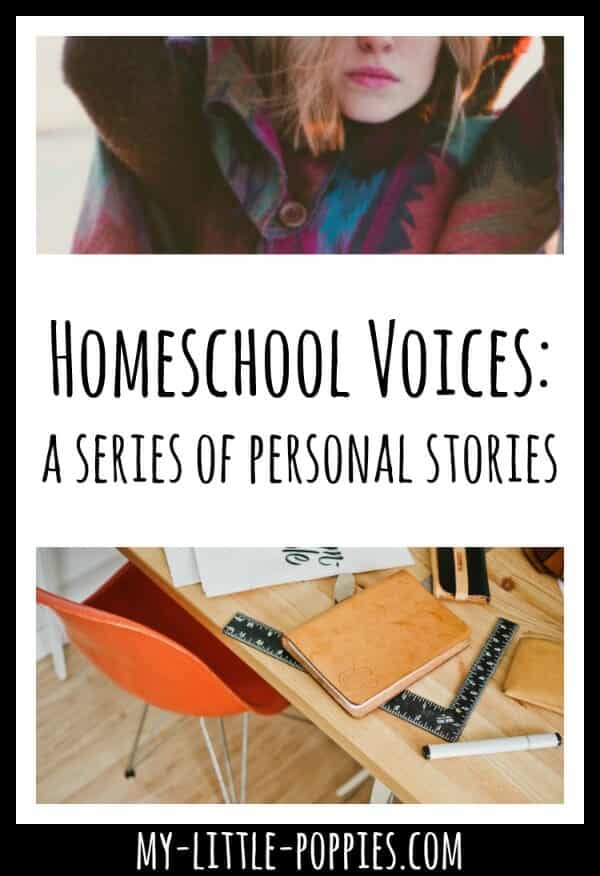 Now, it’s your turn. Tell me: What is your approach to children and electronics? How do you make technology work for your family? Share here!